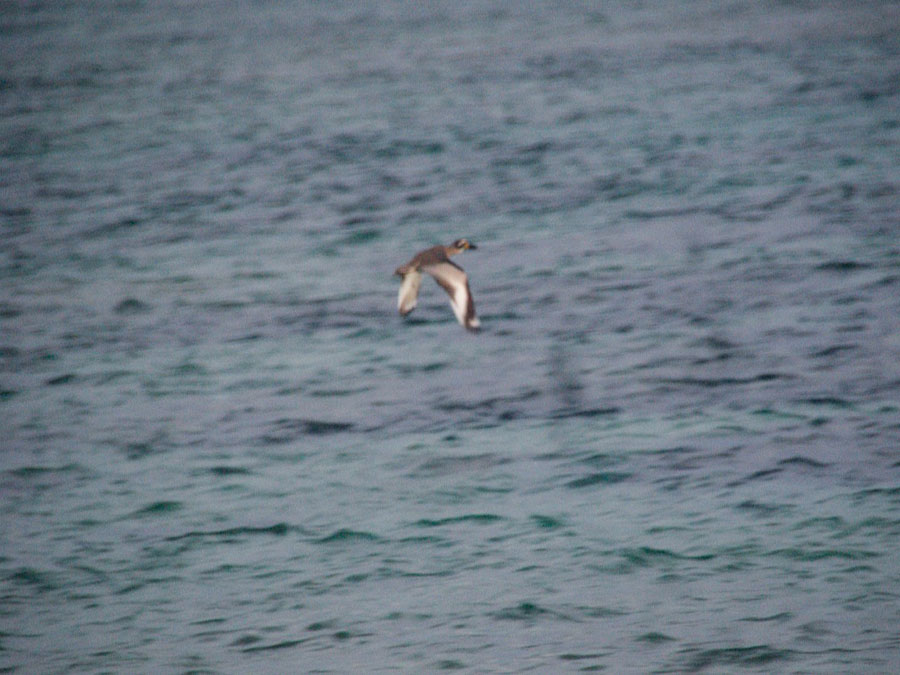 The Apo Reef Natural Park (ARNP) is home to a diverse range of avian species which is continuously monitored through the implementation of the Biodiversity Monitoring System (i.e. transect walk and field diary method), and the conduct of the Annual Bird Census in partnership with the Mindoro Biodiversity Conservation Foundation, Inc. (MBCFI). In 2019, the total tally of bird species recorded in ARNP was 82.

The Protected Area Management Office of ARNP is continuously improving its efforts to document the birds found within the Protected Area, wherein, Park Rangers have already learned the basic features of a DSLR camera to be able to photograph the birds that they encounter and record in their field diaries. The photographs of the notable avian species from January to July 2021 were forwarded to MBCFI.The final identification was done by Mr. Bob Natural (wildlife biologist) and Desmond Allen (ornithologist). Upon verification with the existing bird records, six (6) new species were recorded in ARNP for the first time. These new species are Chinese grosbeak (Eophona migratoria), beach thick-knee (Esacus magnirostris), little ringed plover (Charadrius dubius), Philippine magpie-robin (Copsychus minadananensis), ruddy turnstone (Arenaria interpres), and yellow bittern (Ixobrychus sinensis).

The first ever record of the Chinese grosbeak in the Philippines was in October 1991 at Sabtang Island, Batanes (Jensen et al., 2015). This year, the the said bird species was sighted for the first time in ARNP.

On the other hand, the record of beach thick-knee in the ARNP calls for further conservation and protection of the said Protected Area since this avian species is classified as Near Threatened in the IUCN Red List of Threatened Species (current population trend: decreasing) (Birdlife International, 2016 from The IUCN Red List of Threatened Species). Moreover, the beach thick-knee is a resident species of the Philippines with a distribution/known occurrence in the following locations: Calayan, Camiguin Norte, Dammi, Fuga, Loran, Luzon, Mindanao, Mindoro, Palaui, Palawan, Pata, Polillo, Sibutu, Tataan, Tres Islas, and Tumindao (2003 Statistics on Protected Areas and Wildlife Resources – DENR-PAWB). 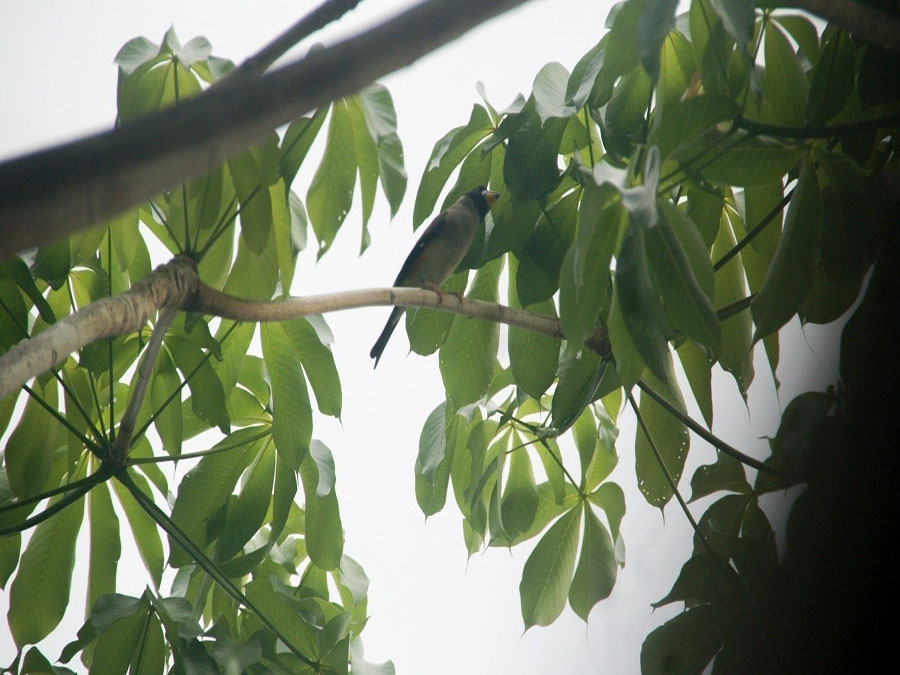 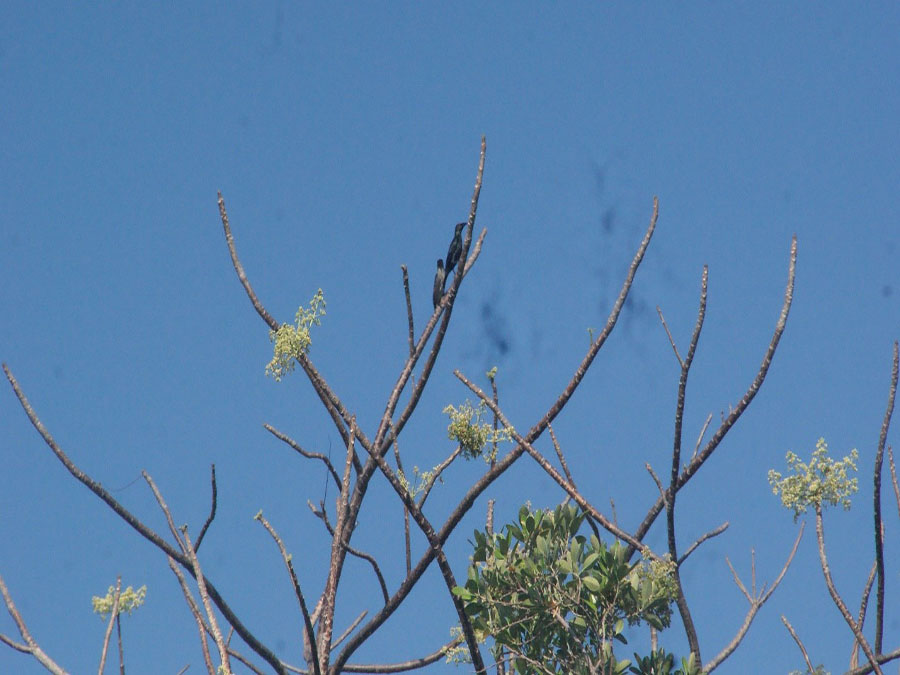 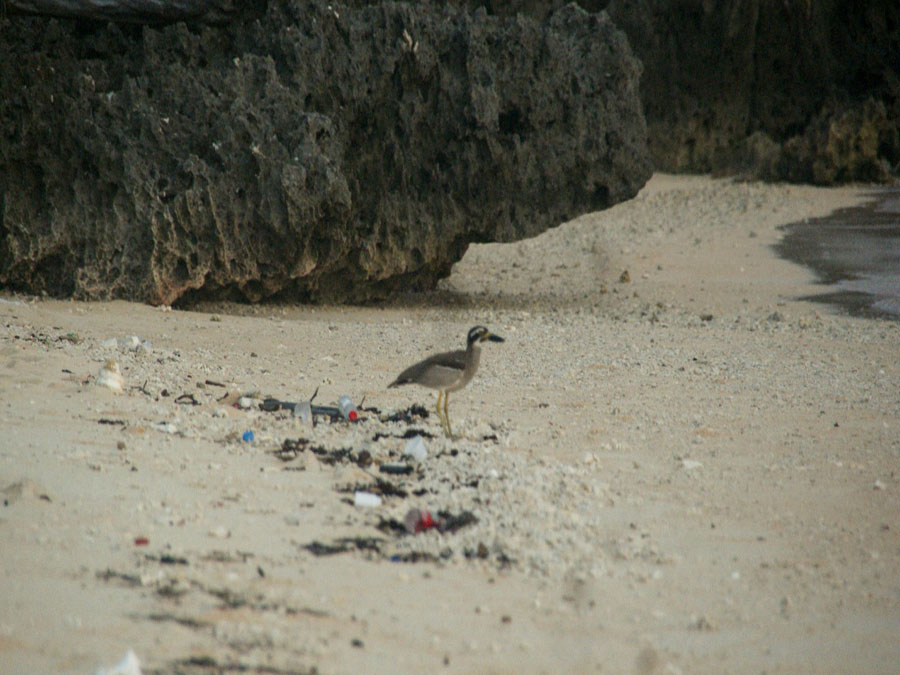 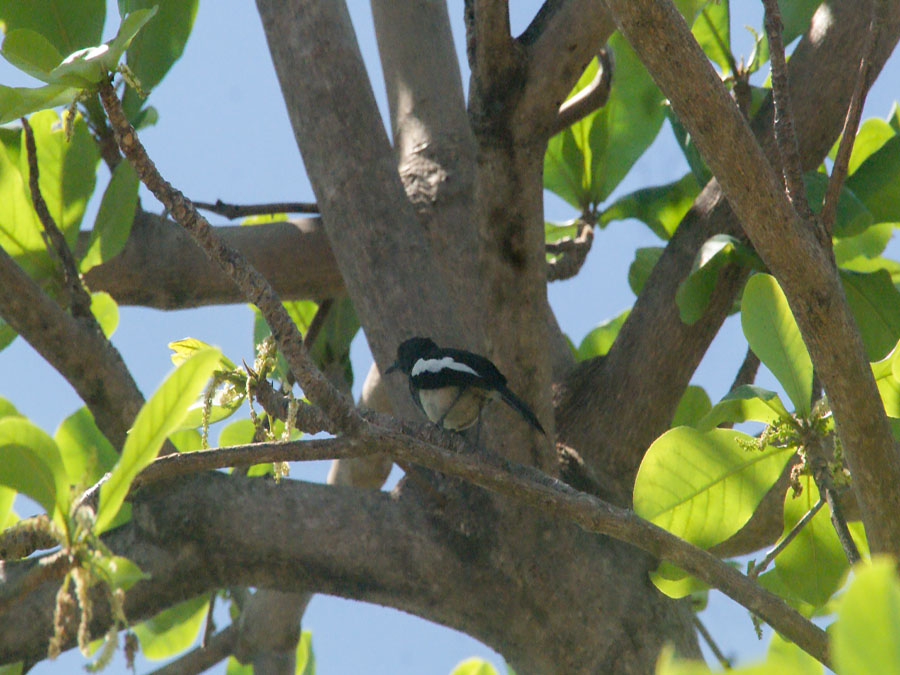 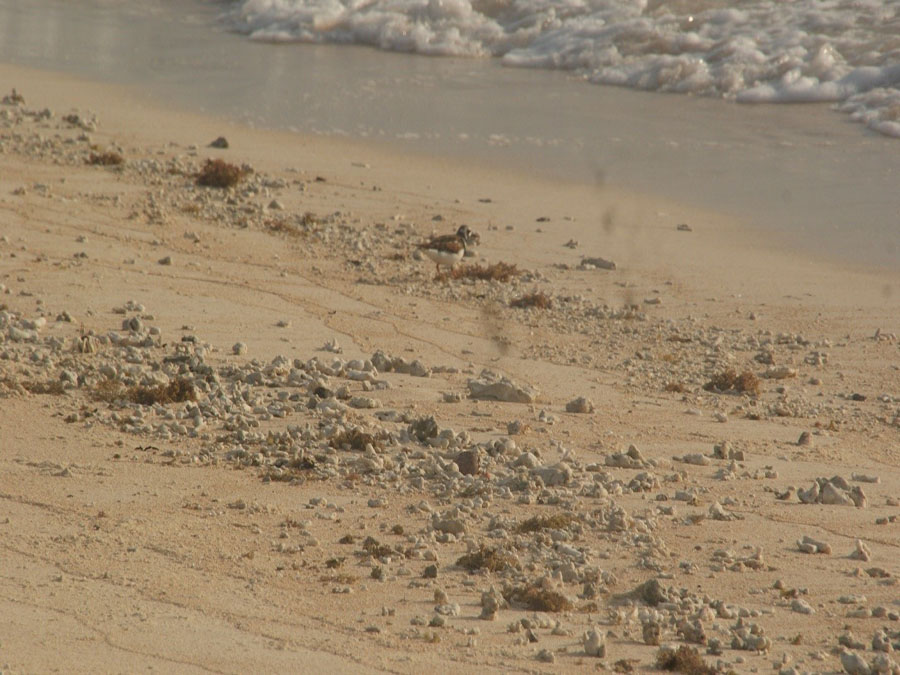 Ruddy Turnstone (Arenaria interpres) in its breeding plumage photographed by Team A led by Park Maintenance Foreman Roberto P. Beringuela on April 22, 2021 along the sandy beach in Apo Island, ARNP 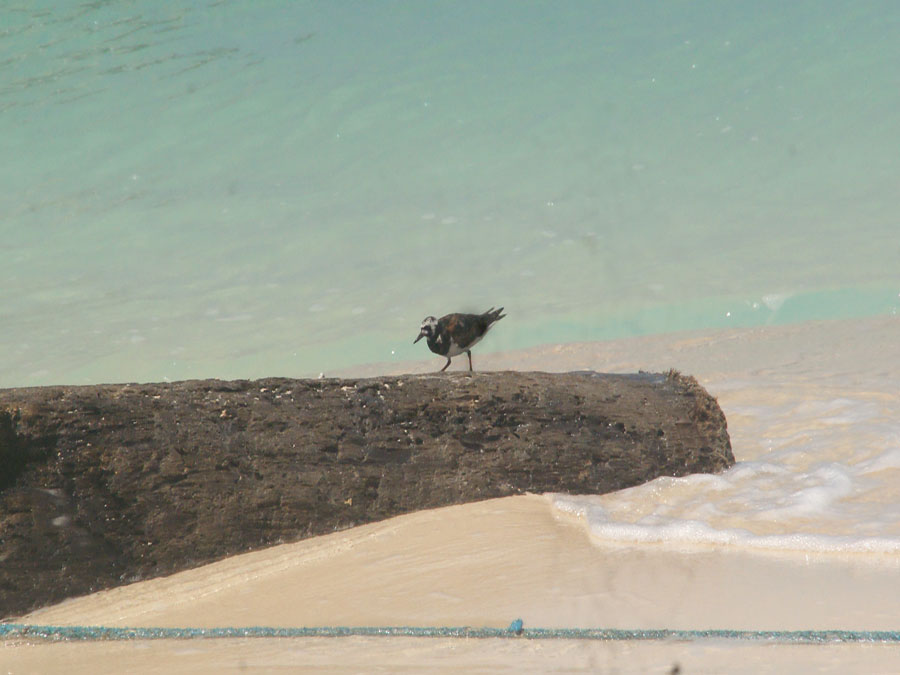 Ruddy Turnstone (Arenaria interpres) photographed on May 16, 2021 along the sandy beach in Apo Island, ARNP 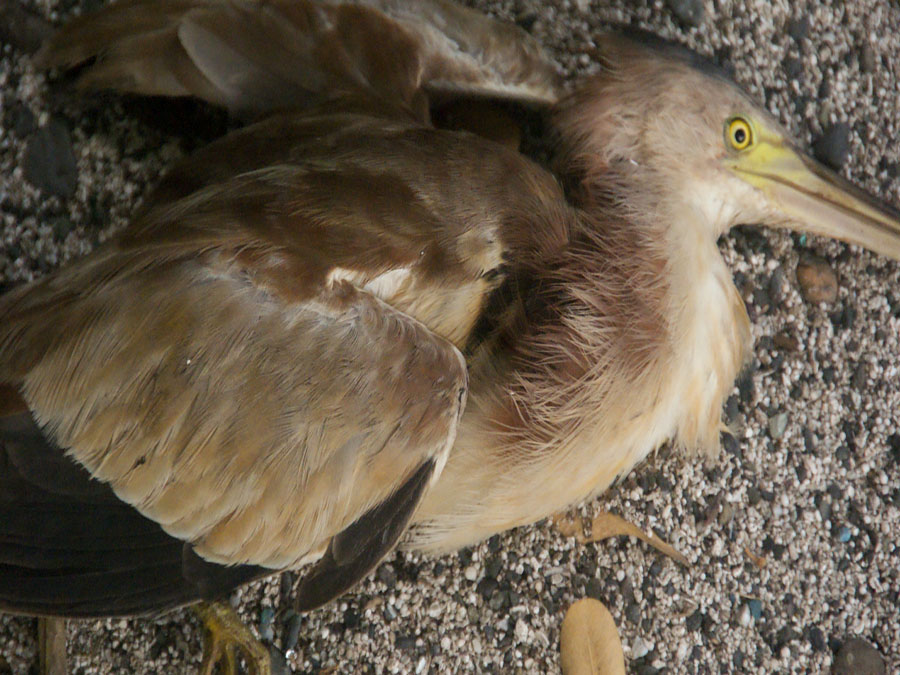