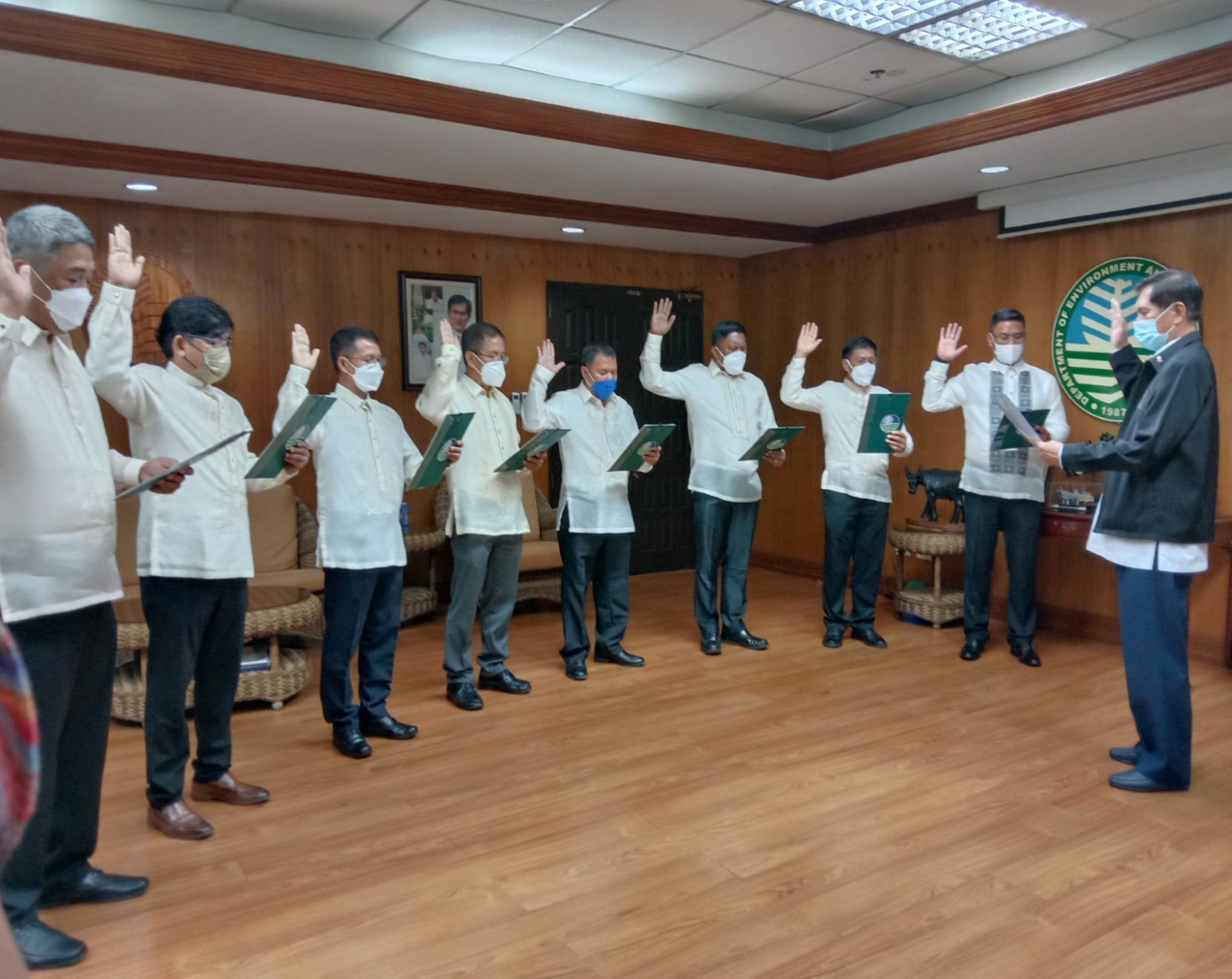 Secretary Cimatu, in his message, challenged the promoted officials to deliver the best service to the public, saying their new ranks entail higher responsibility and  accountability. He also urged them to remain dedicated and committed in their sworn oath as they perform their respective duties.

In line with the Executive Order No. 292 Section 40, all public officers and employees of the government shall, before entering upon the discharge of his duties, take an oath to uphold and defend the Constitution.###