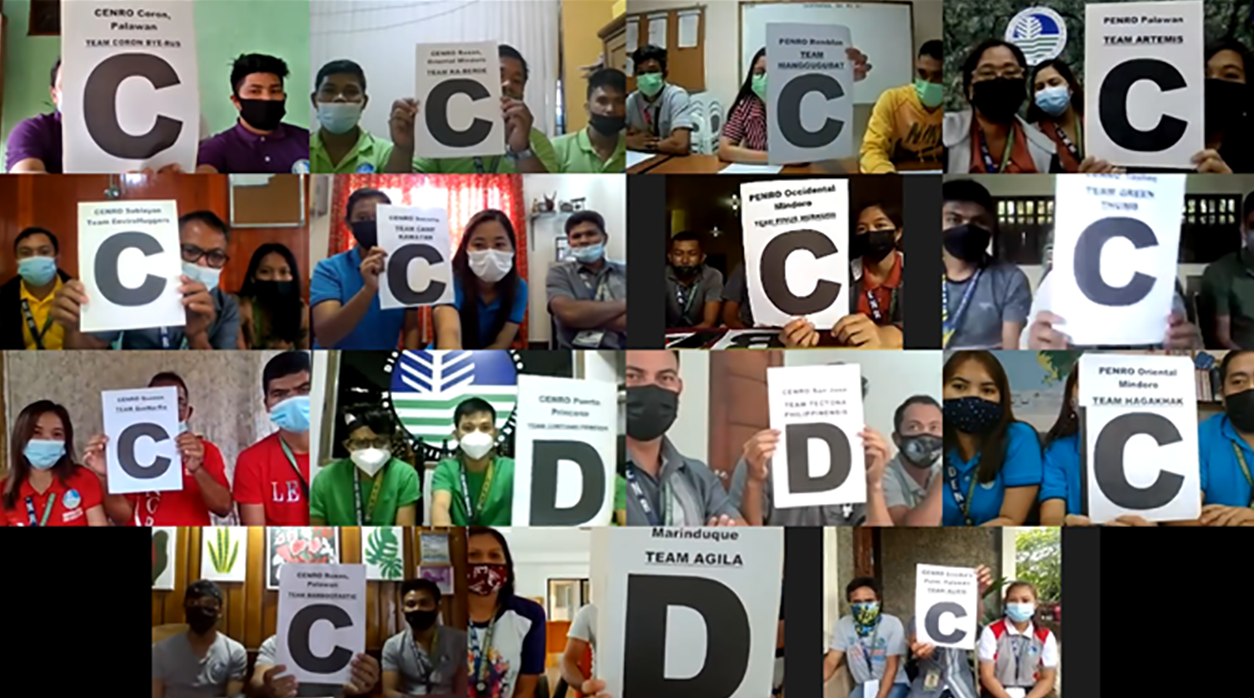 Participated by different NGP contractors, NGP coordinators, Forestry Extension Officers (FEOs), and other technical staff, a total of 25 teams worked hand-in-hand to collaborate and compete for this year’s fun and exciting events.

“NGP Untold: Best Practices Behind Success”Video Blog Contest NGP contractors play a vital part in the program’s success since 2011. Hence, this vlog contest showcased their unique and best practices or strategies to implement and accomplish their designated NGP activities.

Among the ten teams who joined the Region’s first video blog contest, CENRO San Jose, Occidental Mindoro’s “Days with Rommel: BuhaysaKawayanan” outshined and won the championship. According to their vlog team, “the vlog showed Mr. Rommel Belmonte presenting the challenges the Tigis Farmers Irrigator Association encountered and how they solve these problems to maintain their bamboo plantation unceasingly.”

Lastly, CENRO Roxas, Oriental Mindoro, went home as the 3rd placer and winner of the People’s Choice Award brought by their vlog’s 1,344 likes and approximately 3,000 shares on Facebook. In addition, their vlog team shared that Mr.Arnel Gado, the vlogger, is now reaping the fruits of his labor after all his hard work in maintaining their NGP area.

Ten vlog entries were assessed and judged through the following criteria: Message Content and Relevance (40 points),    Creativity and Originality (30 points), Visual Appeal (15 points), and Impact to Viewers (15 points) for a total of 100 points. 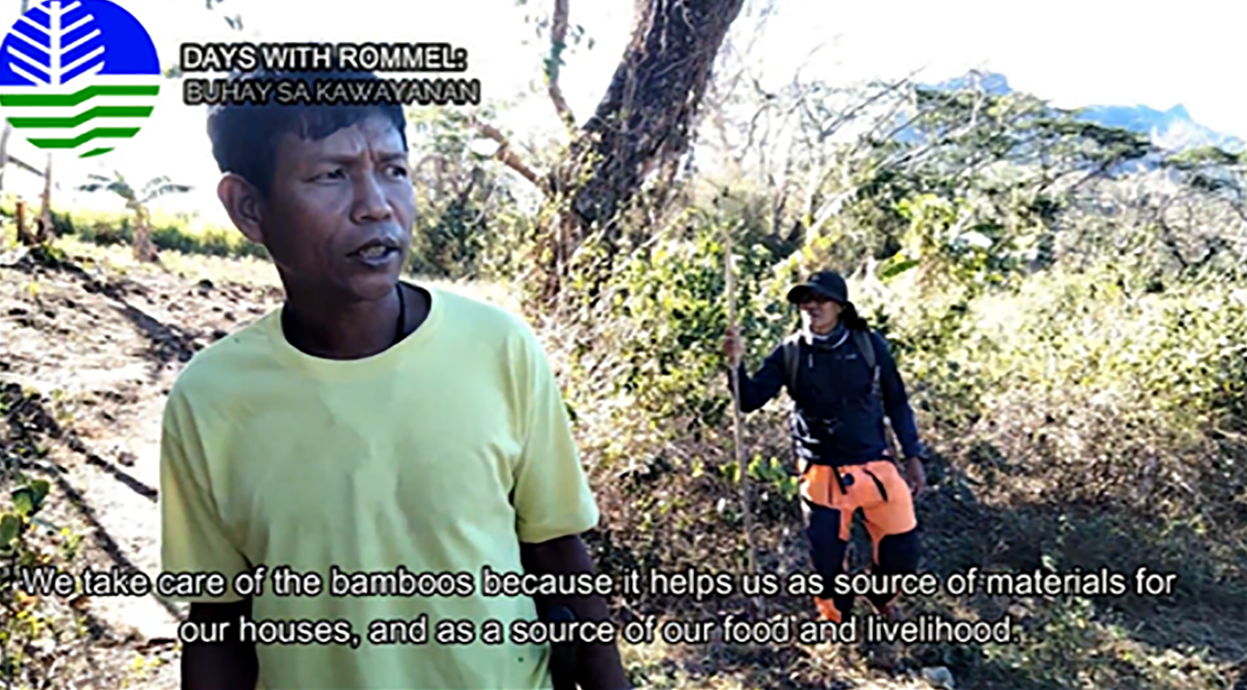 CENRO Sablayan’s Team Enviro-Huggers won the championship of this year’s Online Quiz Bee with their hard-earned 35 points. They vied head-to-head for the Final Round’s tie-breaking questions with CENRO Socorro’s Team Camp Kawayan, who won second place. CENRO Roxas,   Palawan’s Team Bambootastic, did not fail to showcase their intelligence as they were hailed as the third placer for this year’s battle of the brains competition.

Regional NGP Coordinator, Manuel T. Escasura, expressed his appreciation to all the participants who made this annual event successful. He added, “I hope this quiz bee has helped you recall the technical aspect of NGP and motivated you to work harder to achieve a greater result.”

Aside from the participation from Field Offices, 2021 Online Quiz Bee was also assisted by Master Ceremonies, Ms.Madona P. Corado as the Quiz Bee Master, For. Herminigildo C. Jocson of DENR CALABARZON, For. Michelle N. Ojeda of FMB, and For. Romana A. Mauricio of ERDB as Board of Judges.