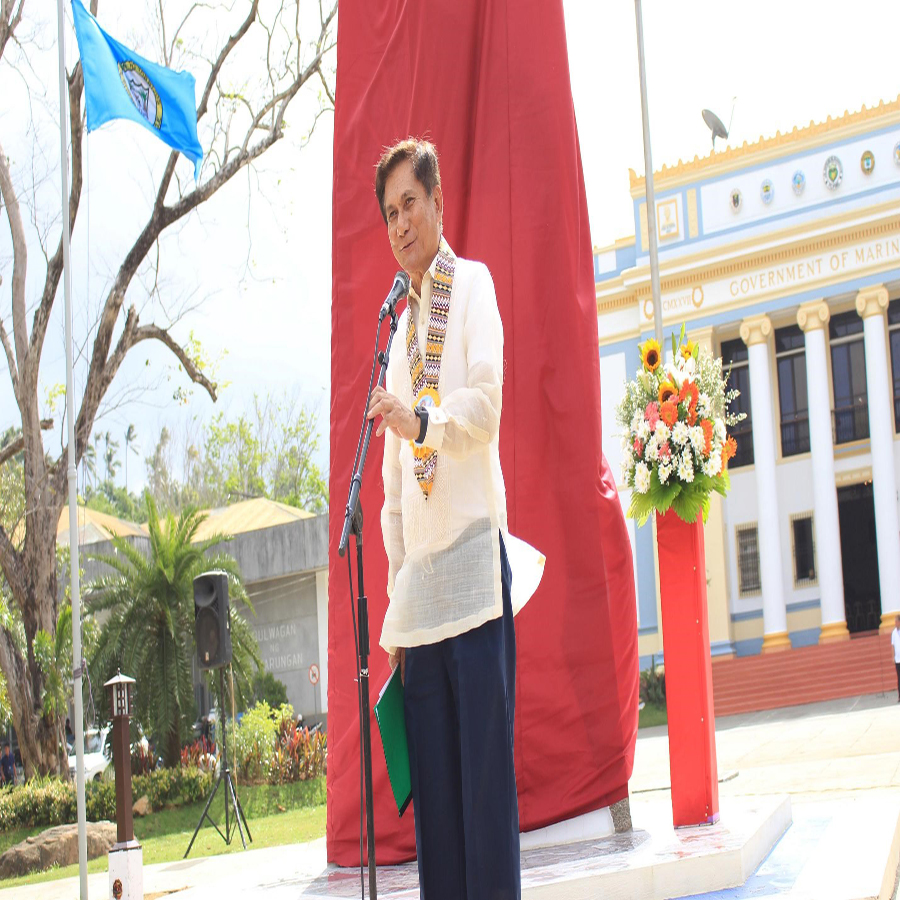 Boac, Marinduque. Consistent with his 10-point agenda, which includes achieving clean water for all, Environment Secretary Roy Cimatu urged the continuous rehabilitation of Boac and Mogpog Rivers as he led the unveiling of the centennial monument that marks the 100th anniversary of the declaration of Marinduque as an independent province by virtue of Republic Act No. 2880 on February 21, 1920.

In his speech as guest of honor during the province’s anniversary celebration on February 19, Cimatu expressed the urgency to restore these bodies of water which greatly suffered from the toxic materials that spilled during the Marcopper mining disaster on March 24, 1996.

In line with this, the Secretary will issue an administrative order pertaining to the proper dredging and other efforts to clean and restore the rivers.

“Through the years, this province has endured many trials and difficulties, yet it survived--the reason we are celebrating what we call ‘Sentenaryo ng Marinduque,’” he said.

The Environment Chief remarked that while it is normal to look back on what happened in the past, the people of Marinduque must assess its impact in their lives and reflect on what they can still contribute to improve the  province.

“The question now should be, “Are we contented with the present state of this province or do we still want to move ahead and achieve a better Marinduque, one that is more resilient?”

The Secretary explained that to foster development, the people of Marinduque must be ready to accept one big challenge to sustain their God-given natural riches and for them to secure the province’s next generations.

“The protection of the environment and all other natural resources is not solely the responsibility of the DENR, but a shared responsibility among various stakeholders,” he stated.

Since Marinduque tops the list of 10 provinces that are most susceptible to landslides based on the study conducted by the Mines and Geosciences Bureau, Cimatu also pointed out that it is imperative that LGUs consider the preventive or mitigating measures in their local disaster-preparedness plan.

He also urged the local government unit to ensure establishment and operation of a sanitary landfill to address  garbage collection and disposal issues in the province.

“I believe that with the very competent leaders of this province, all problems and issues on the environment will be resolved,” Cimatu said as he recognized DENR’s partnership with Marinduque’s LGU headed by Representative Lord Allan Jay Q. Velasco, Governor Presbitero J. Velasco, Jr., Vice-Governor Romulo A. Bacorro Jr., and the members of Sanguniang Panlalawigan who were present in the event.

Lastly,  the DENR chief  ordered the Department’s local officials and employees to conduct regular monitoring and inspection of air and water quality, as well as solid waste management of the six municipalities of Marinduque, namely Boac, Buenavista, Gasan, Mogpog, Sta. Cruz and Torrijos.

“Marinduque is bestowed with God-given natural resources. Its beauty is a big potential for ecotourism and other types of  development. I believe that economic growth espoused with environmental and social justice is the real “development” because when there is social justice,  there is progress,” Cimatu said

“Marinduquenos,  aim for a better, progressive and more resilient province! If you want real change, then work for it, work hard with us!,” the Secretary concluded.### 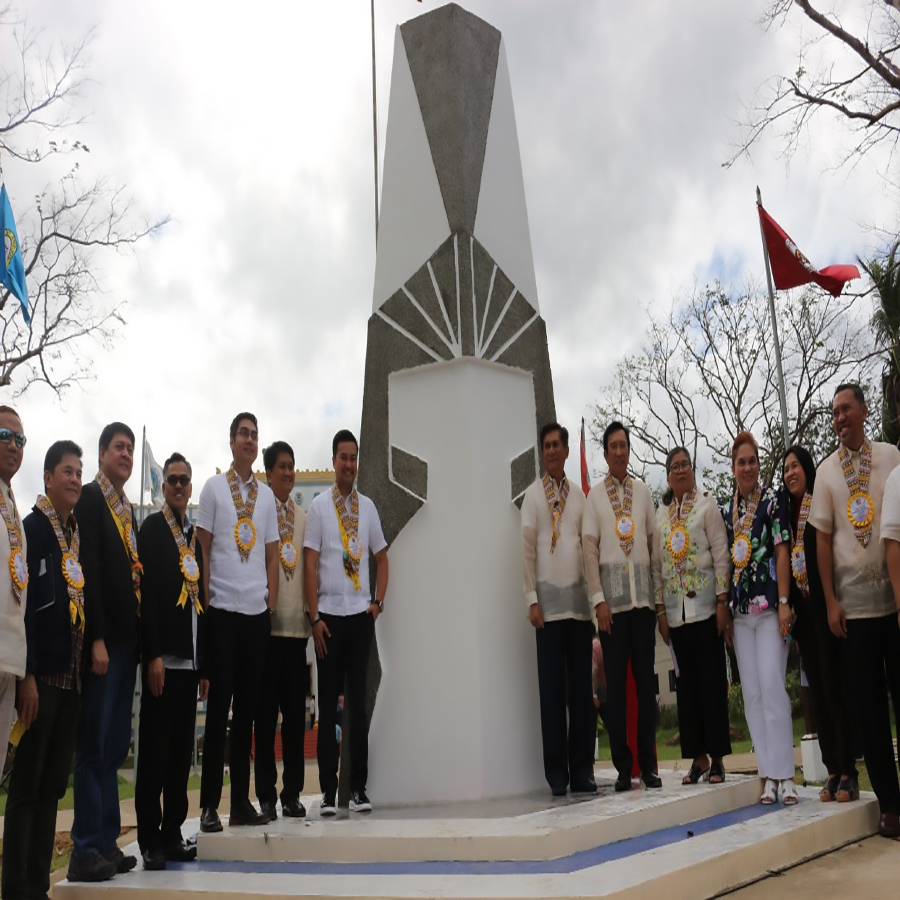 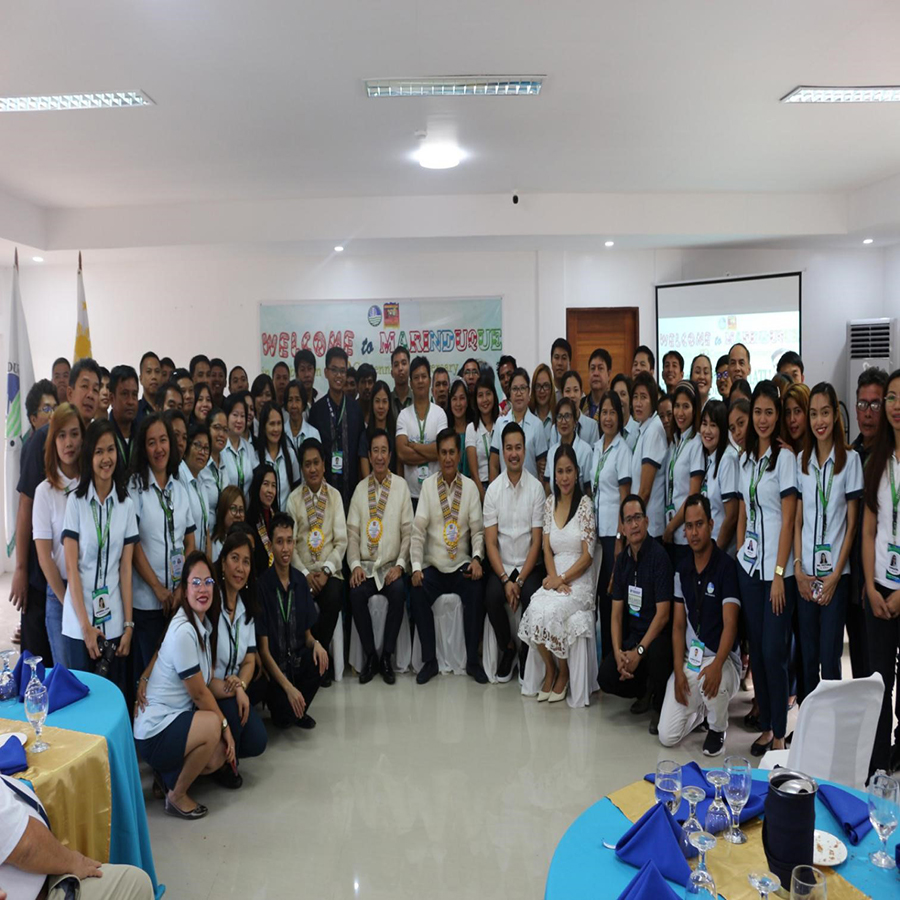