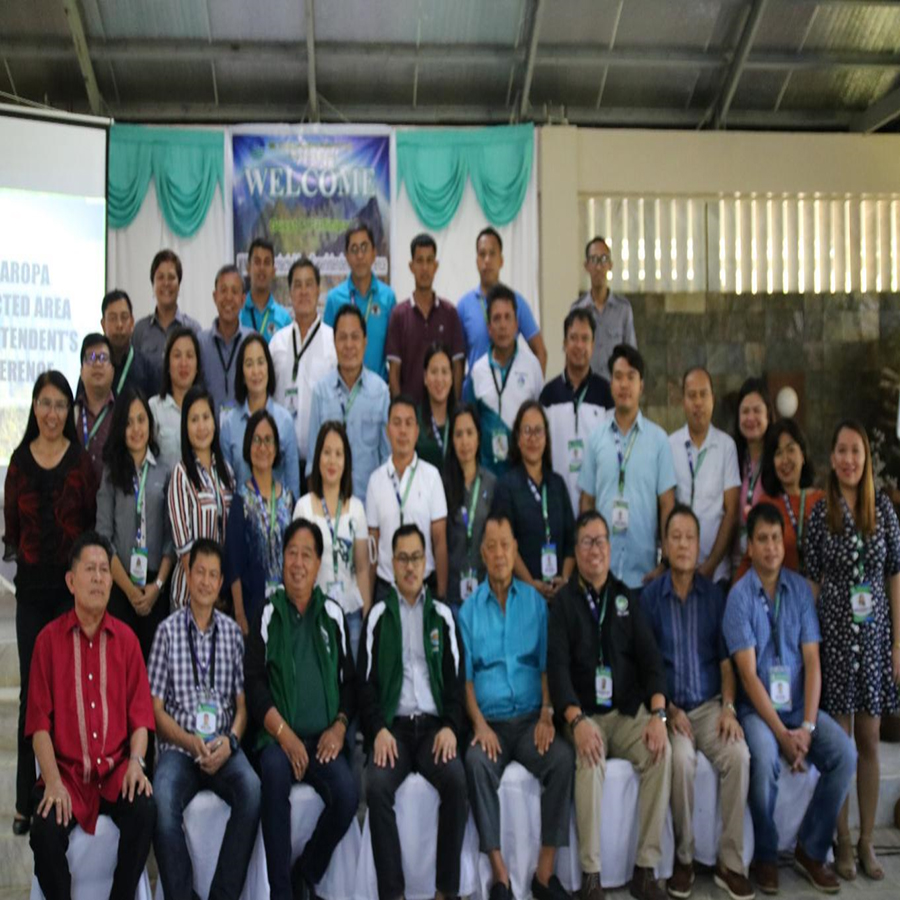 The Department of Environment and Natural Resources - MIMAROPA Region concluded the first Protected Area Superintendents’ (PASu) Conference which was held in Sibuyan Island, Romblon on January 20-24, 2020.

The activity forms part of the regional office’s initiative to strengthen front liners in the field offices who need to be trained and capacitated regularly, particularly the PASUs who are considered the Chief Operating Officer and personnel primarily accountable for the management and operations of the protected area.

“It is just apt to hold this conference for our PASUs since MIMAROPA is one of the regions with the most number of protected areas in the country. We look forward to having more equipped and rejuvenated protected area personnel after this conference,” DENR MIMAROPA Regional Executive Director Henry Adornando remarked.

The conference was filled with case study and analysis, and plenary discussions on actual situations of PAs relative to ecotourism, sustainable financing, law enforcement and PA management. There was also a discussion on the UNESCO World Heritage Site Inscription Process, as well as  presentation of best practices of MIMAROPA PAs and other regions. Games, exercises, icebreakers and workshops were also purposely designed to challenge the physical, mental, social and emotional aspects of the participants.

A site visit was also conducted to showcase the best practices of Mt. Guiting-guiting Natural Park (MGGNP) in Sibuyan Island led by its PASu, Forester Malvin Rocero. The practical experiential learning included visits within the administrative jurisdiction of the LGUs, and ecotourism sites, such as Lambingan Falls and Cantingas River. There was also engagement with multisectoral forest protection committee members, and orientation on the status of DENR-funded projects, such as the Romblon State University Vermicomposting and Cabitangahan-Talaba CARP Association’s handicraft making. The field experience concluded with an amazing race composed of physical and mental tasks held within the entire MGGNP PAMO Complex, and with an evening event showcasing the LGU Magdiwang’s talents.

During the conference, DENR MIMAROPA awarded Plaque of Appreciation to the chief executives of Sibuyan Island, namely Magdiwang Mayor Dr. Arthur Tansiongco, San Fernando Mayor Salem Tansingco and Cajidiocan Mayor Nicasio Ramos for their unwavering support and cooperation for the conservation and protection activities of MGGNP. It can be recalled that on October 29, 2019, a ceremonial signing of Memorandum of Agreement was forged by and between DENR MIMAROPA represented by RED Adornado and the Sibuyan local executives who pledged to provide financial support amounting to P500,000.00 each, for the conservation and protection of MGGNP.

MGGNP is one of the protected areas legislated under Republic Act No. 11038 or the Expanded NIPAS Act of 2018. It is situated within the three municipalities of Sibuyan (Magdiwang, San Fernando, Cajidiocan), and houses various endangered and endemic species of flora and fauna. It is also dubbed as the Galapagos of Asia for its endemism and has one of the densest forest ever recorded. 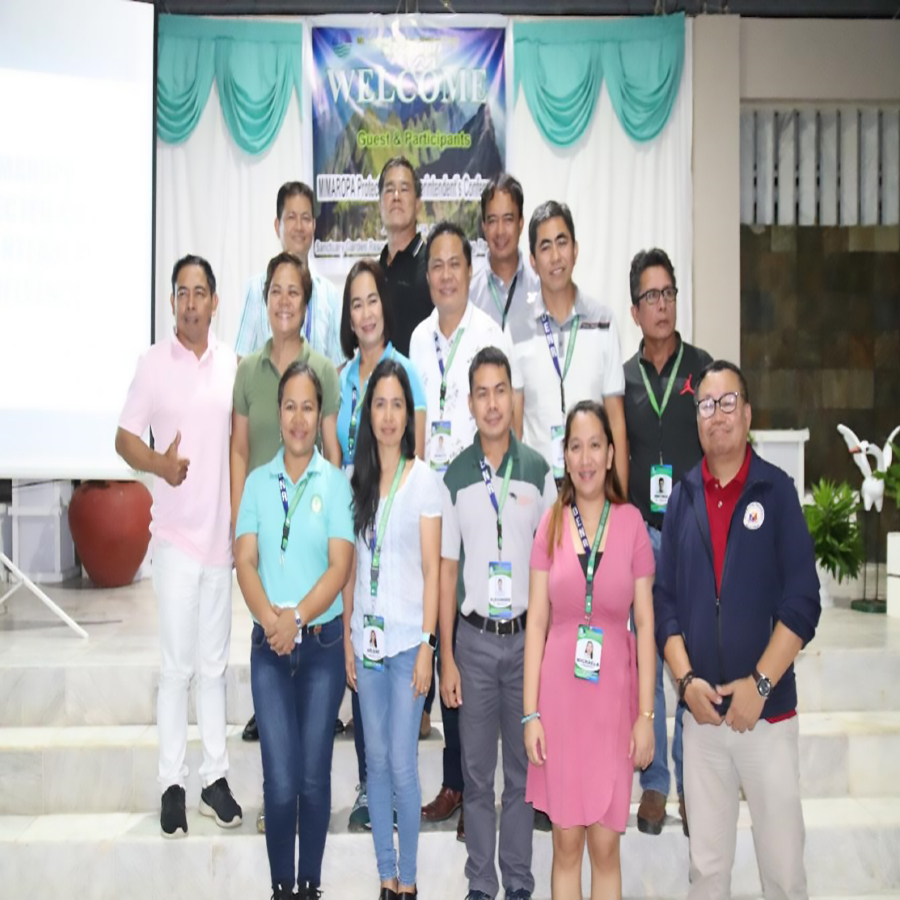