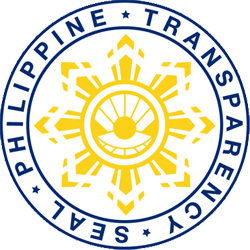 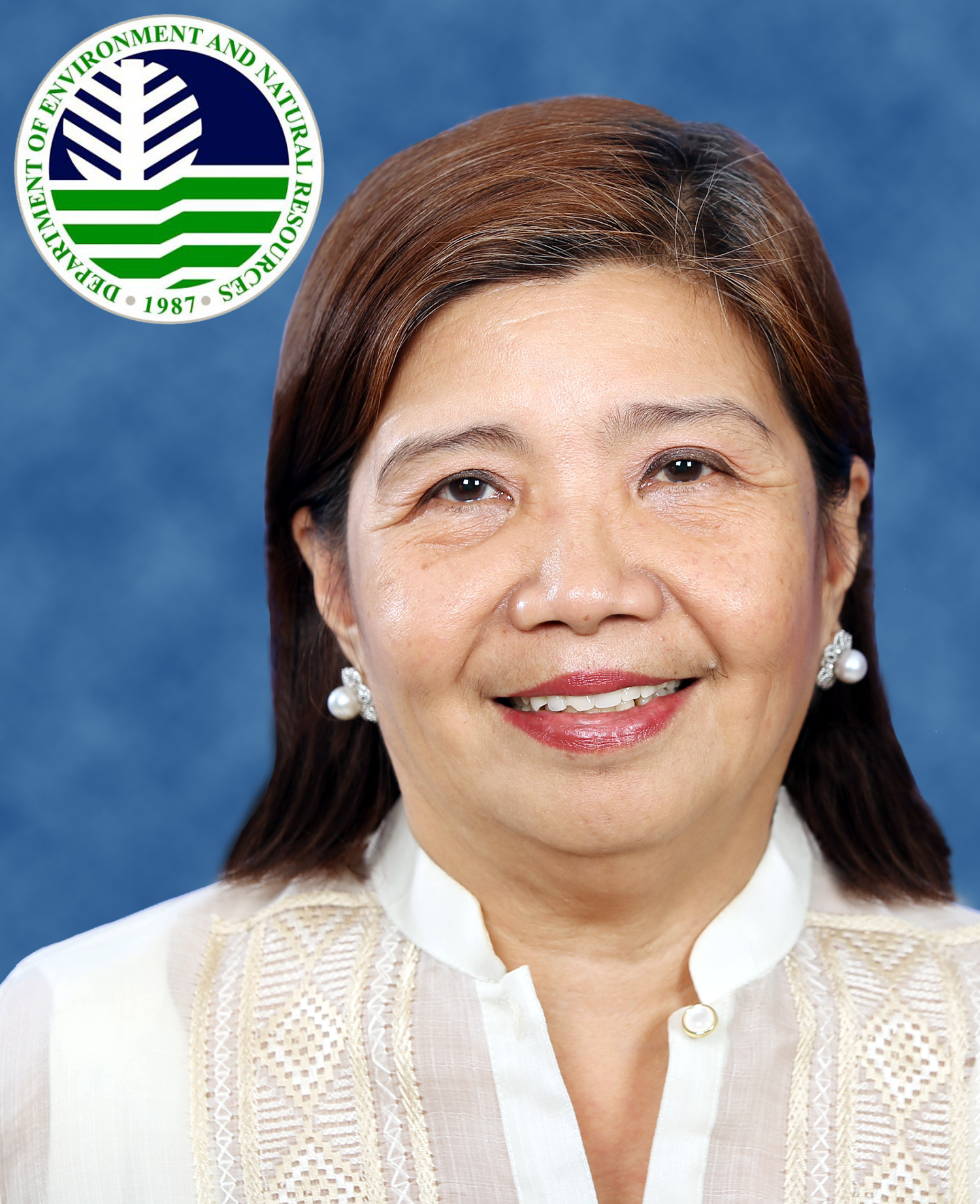 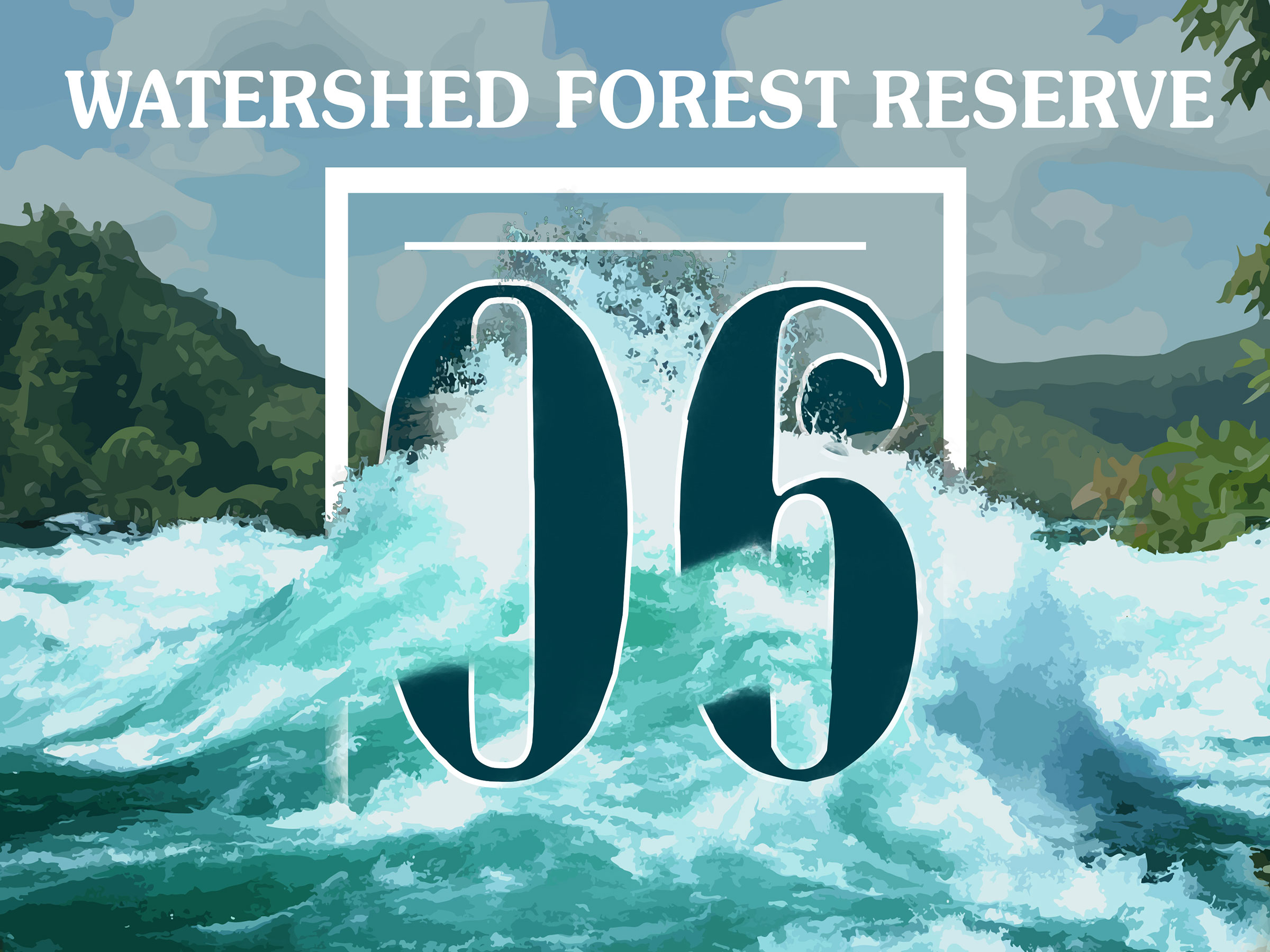 The turnover was attended by all DENR officials including newly appointed Senior Undersecretary Joselin Marcus E. Fragada, bureau and regional directors, and employees. Also present was the Green Thumb Coalition, a group of non-profit organizations which counts the Lopez-led ABS-CBN Lingkod Kapamilya Foundation among its members.

“Integrity, public service and the common good are the key deciding factors for any decision that will be taken,” Lopez said on how she will lead the Department.

Lopez also expressed her desire to have a good team in the Department. "We are here not only because we are being paid but because we love God and country."

During the press conference, the new DENR chief announced the President Rodrigo Duterte’s directive to conduct an audit of all existing mining operations in the Philippines and to monitor those which have complied with the April 30 deadline for ISO 14001 certification. She added that she would like all mining companies to be certified to be at par with global standards.

"The ISO 14001 is just another way of saying responsible mining. If you’re responsible, then you have to have the highest standards."

She also cited her goal for communities living near biodiversity-rich areas benefit from these. According to her, the Philippines has the "most endemicity per unit area" and the "most flora and fauna exclusive" to it.

She will also campaign for reforestation, initiate environmental summits for the youth and create a helpdesk to attend to the people’s needs. "We’re putting up a hotline and email (account) on a regional level,” she said.

A staunch environmentalist and anti-mining advocate, Lopez said she accepted the post because she sees it as "an opportunity to make something good happen to the country".

Lopez was the chair of the Pasig River Rehabilitation Commission and the ABS-CBN Lingkod Kapamilya Foundation, Inc. prior to her new government post. She is the 15th secretary of the Department since it was reorganized as the DENR in 1987.

Meanwhile, Fragada, in his welcome remarks, thanked Paje for his six-year leadership, and welcomed Lopez whose "enthusiasm and energetic behavior" will give the Department a "new brand of leadership".

He added that it will be a mixture of DENR tradition and new innovations that Lopez will introduce in the coming years in pursuit of the mandate to conserve and preserve the country's environment and natural resources.

Paje also took the occasion to thank all employees and rally them to support Lopez. ### 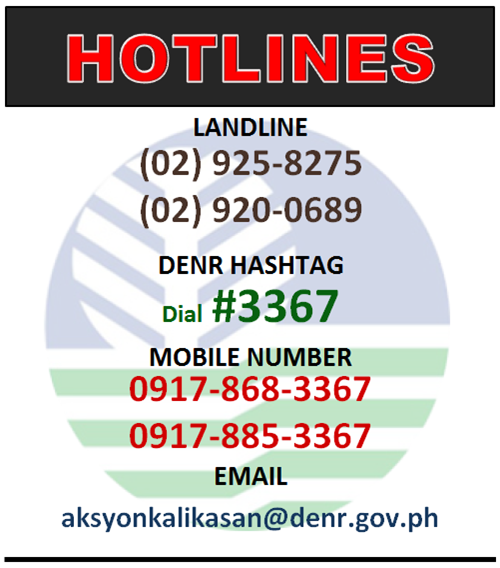 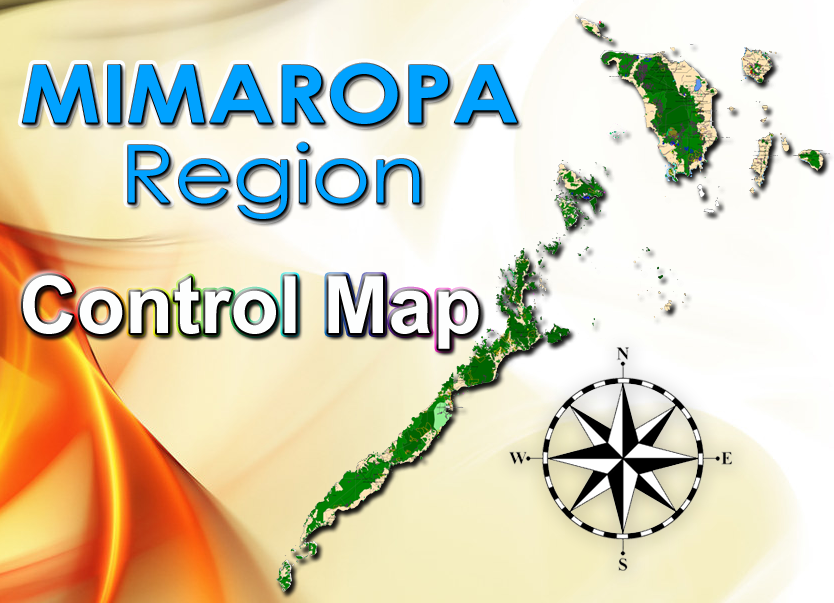 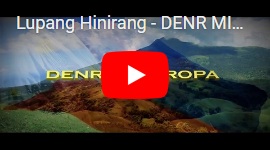